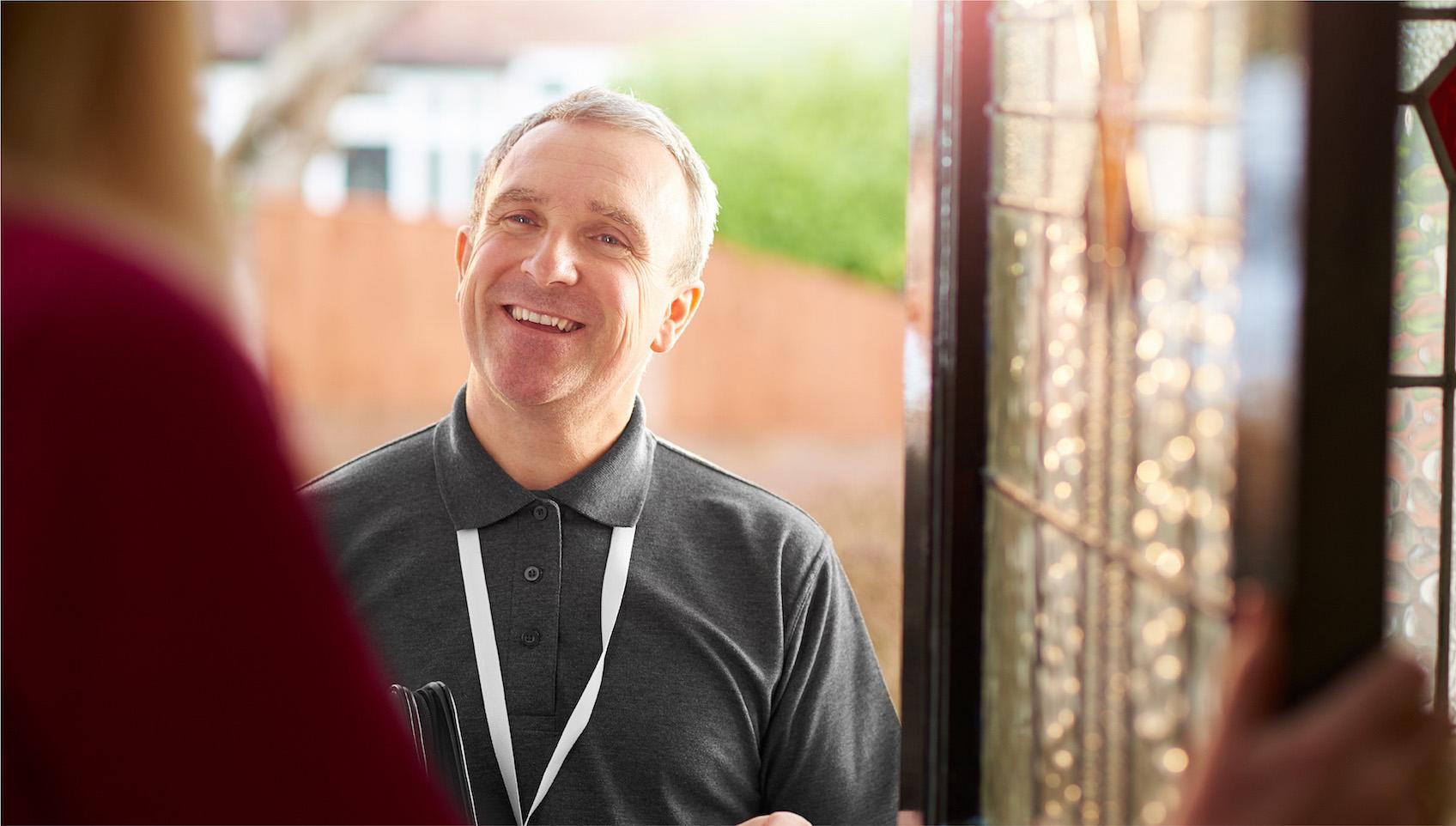 Big Island Satellite is a small company run by Rico Ferrari & Ka’ili Pe’a-Ferrari, the owner and president. Together they been serving the islands with world class support since 2000. Rico and Ka’ili were young entrepreneurs, starting Big Island Satellite when they were just 30. They started with a small satellite installation company in Pahoa and soon realized the need for superior Satellite T.V. service within the community. In the beginning Big Island Satellite serviced residential and commercial customers island-wide, but as the demand in the State of Hawaii has increased, we now service residential and commercial state-wide as well as island-wide. As technology has progressed, so has Big Island Satellite. From the early years of mini dishes to the new larger and improved dishes and everything in between. Throughout the years, Rico and Ka’ili have been serving the old and new customers alike, and will continue for many years to come.